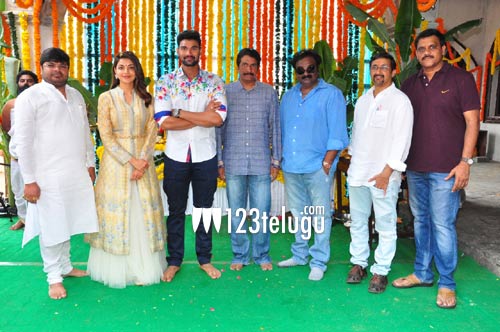 It’s been reported already that young hero Bellamkonda Sai and star heroine Kajal Aggarwal will once again be romancing each other in Teja’s new film. Noted producer Anil Sunkara will be bankrolling the project.