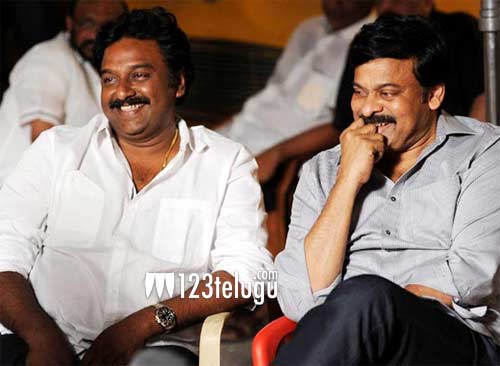 The Telugu remake of the acclaimed Mollywood political drama, Lucifer, starring Chiranjeevi in Mohanlal’s role, has been one of the most talked about projects for the last few months. After Saaho director Sujeeth’s exit, VV Vinayak’s name is being prominently heard as the director of this crazy remake.

Now, the latest reports reveal that Vinayak recently met Chiru in Bengaluru and that the Megastar has finalized his Tagore and Khaidi No 150 director to helm Lucifer remake. Apparently, both Chiru and Vinayak are planning to make Lucifer as a truthful remake instead of opting for a lot of changes in the story.

Senior producer NV Prasad will be bankrolling the film in association with Ram Charan’s Konidela Production Company. More details about the project will be out soon.