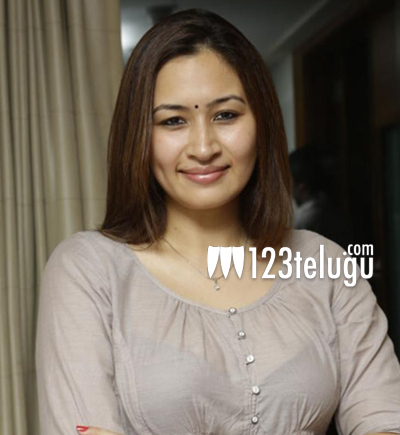 Left-handed badminton player and our own Hyderabadi girl Jwala Gutta is raring to go the Tollywood way. She has had a successful career in badminton so far and plans to try her hand at acting too, provided she gets the right script. She is a well-known face among the film fraternity and is frequently spotted at important Tollywood events such as audio launches, award functions and birthday parties.

Jwala is a secret admirer of Prabhas and hopes she gets to romance him on screen. Jwala was seen along with Shilpa Reddy at the recent Luxury Indian Expo 2012 Curtain Raiser I Hyderabad. “All I am waiting for right launch pad. Good script and director is all I need, though many were offered films,” she said talking to media persons at the event. Let’s wait and watch if this ace badminton player trumps on celluloid as well.