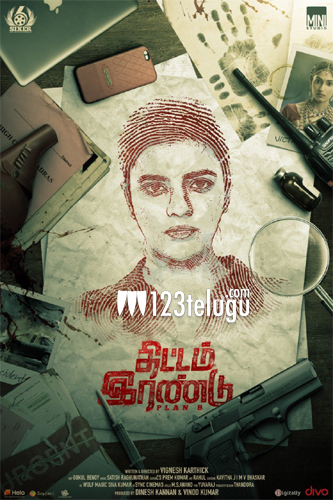 Aishwarya Rajesh, who impressed with her acting in Vijay Deverakonda starrer World Famous Lover enjoys good following in Tamil. She is already having a few interesting projects in the pipeline.

Meanwhile, the latest news is that Aishwarya’s new project titled ThittamIrandu with tagline Plan B was announced today. Touted as a new age mysterious thriller, the film will be directed by Vignesh Karthik.

The regular shooting of the film will kick-start soon after the lockdown is lifted.