When Kalyan Ram refused to take remuneration for NTR Mahanayakudu
Published on Feb 28, 2019 9:15 am IST 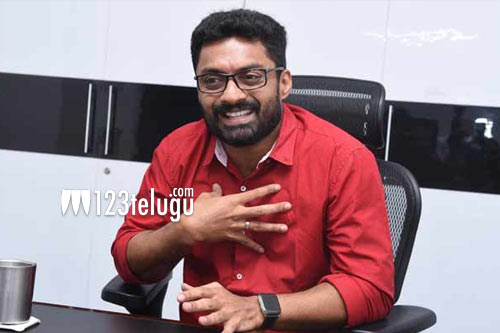 Apparently, Kalyan Ram had refused to take any remuneration for being part of NTR biopic. The actor politely said no even when his uncle and one of the film’s producers Balakrishna personally insisted on giving remuneration. Kalyan Ram was happy to have acted in his uncle’s first home production and playing his father’s role in a film that showcased his legendary grandfather’s life and legacy.