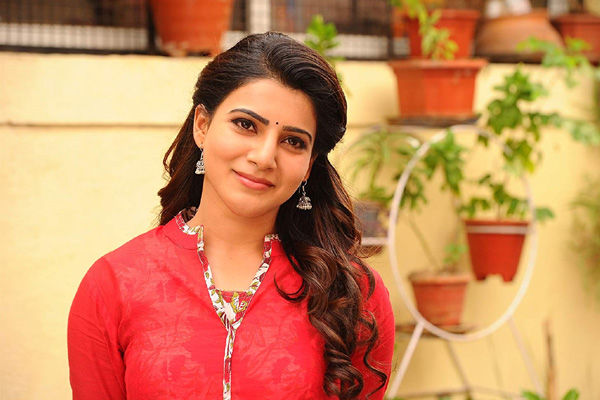 Social media trolling is a rampant menace that’s not only affecting common netizens but even several film celebrities fall prey to cyber bullies. Star heroine Samantha is no exception to trolling. In a latest interview with a leading English daily, Sam opened up about how trolling affected her.

Samantha said that trolling affected her too much to the point where she was even questioning whether she was going insane. “I would wake up and the first thing I would do was check for trolls. It was really, really hurting my mental stability and making me rush to make the wrong decisions,” said Samantha.

However, that was a thing of the past and Sam is a changed person now. “Now I am at a point where it’s just for fun. I do not respond to that for any sort of annoyance. I am just playing along. I have gotten so used to what to expect from trolls, that I know exactly what is going to happen,” she said.