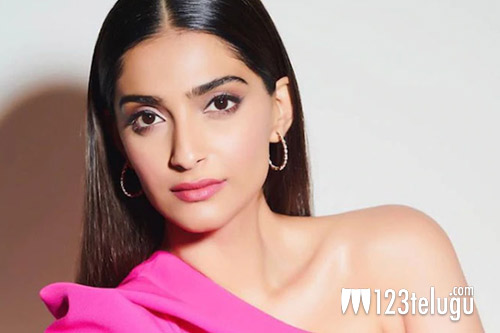 Bhaag Milka Bhaag is based on the life story of legendary Indian athlete Milka Singh. So, both Farhan Akhtar and Sonam who played the lead roles in the film took nominal remunerations. Especially, Sonam reportedly surprised everyone by taking just Rs 11 as her remuneration.

Omprakash Mehra, the director of Bhaag Milka Bhaag revealed that Sonam took the above mentioned amount as her remuneration. Sonam is now acting under Omprakash’s direction again for his upcoming project.