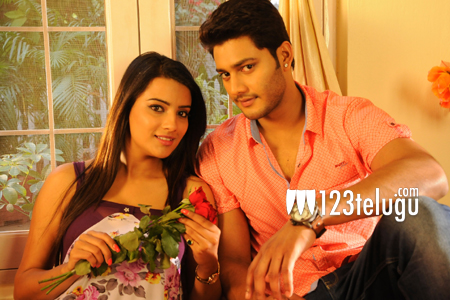 Continuing with the trend of low budget flicks, yet another interesting film ‘Where is Vidya Balan’ is gearing up for a release on June 26th. Starring Prince and Jyothi Sethi as the lead pair, this film has quite an interesting concept.

The film has already completed its censor formalities and has obtained an ‘A’ certificate. Sapatagiri, Sampoornesh Babu and Rao Ramesh play other important characters in this film which is produced by L Venugopal Reddy, Lakshmi Narasimha Reddy and Alluri Chiranjeevi.