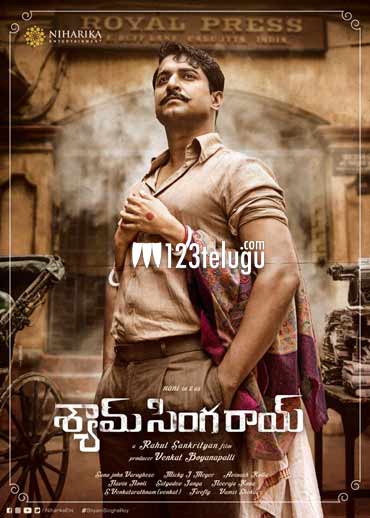 Nani’s ambitious period drama, Shyam Singha Roy, has already entered its final leg of shooting. The film’s last schedule is currently underway at a specially erected set that resembles the vintage Kolkata. Popular Art Director Avinash Kolla is the man behind the massive set that was built in a 10-acre land in Hyderabad.