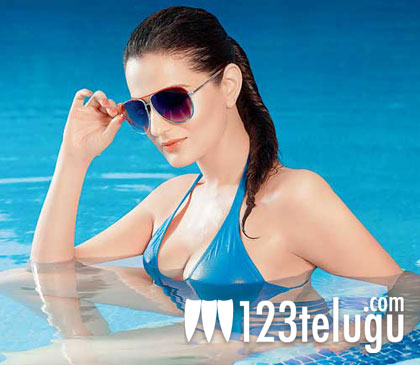 Ameesha Patel made a rocking entry with her first film itself. With Kaho Na Pyaar Hai, Ameesha became an over night sensation and went on to work with all the top heroes. In Tollywood too, Ameesha’s entry was impressive as she did films like Badri, Narasimhudu and Nani. But off late, this lovely beauty has been off the radar and has been keeping a low profile. Recently when a she was offered a sizzling item song in a south Indian film, Ameesha immediately rejected it. Later in an interview, Ameesha had made it clear that even if she does not get plump roles in movies, she wont do items songs as she finds them demeaning. Ameesha was last seen in Bala Krishna’s Param Veer Chakra.