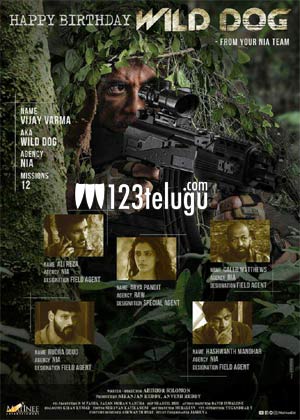 The last two days have been filled with a lot of new updates coming out regarding the films that will be out during this year. Makers of all the biggies have announced their release dates except for Nagarjuna.

It is a known fact that Nagarjuna is doing a film called Wild Dog that has also completed its shoot sometime back and is busy with its post production formalities. The makers are silent and have not announced about the release date.

A few days back, there was news that the film will go the OTT way and will be releasing on an leading OTT platform. But the release date has been kept as a suspense till now. So, will the makers spring in action and announce the release date needs to be seen in the days to come.