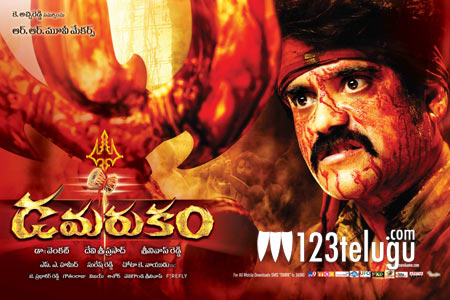 A month or so ago, the banner of R.R.Movie Makers was reeling under a severe financial crunch and faced criticism from movie lovers for the way Dhamarukam’s release was handled. All that is a thing of the past and the movie hit the screens in a pretty big way on November 23rd.

The people at R.R.Movie Makers are now a happy lot. The film has turned out to be the biggest grosser  in ‘King’ Nagarjuna’s career. Distributors picked up the film at low prices across the state after writing off previous debts owed by R.R. Movie Makers. As a result, they will recover the money they have invested in this movie.

R.R. Movie Makers banner may lose some of their own money on the film because of the huge budget, but their debts are going to be wiped away to a large extent and that is surely something to cheer about.