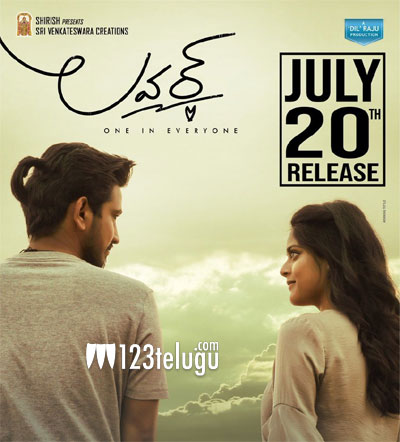 Raj Tharun is going through a series of flops and he needs to score a hit at any cost otherwise his career will face a lot of problems. He has pinned a lot of hopes on his latest film Lover.

The film is directed by Anisha Krishna who earlier made the silent hit Ala Ela. The songs have caught on quite well but now the onus is on Anish Krishna to narrate the film in an entertaining manner.

If one can remember, not much was said about Ala Ela during its release time but the film became a decent hit at the box office. Same is the case as Lover is coming in with not much buzz and everything depends on the director to make the film a hit.

Will he turn lucky and give Raj Tharun a much-needed hit, we need to wait and see.