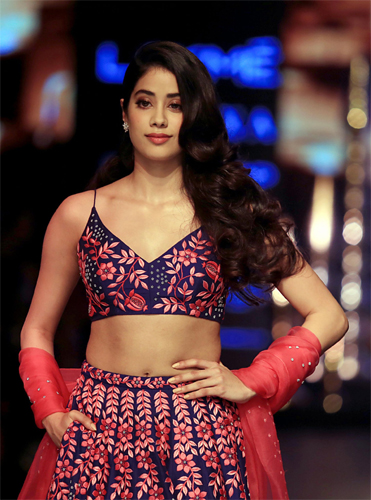 Janhvi Kapoor is one of the top stars in Hindi but she is not bagging films that are big. Sometime back, there was news that Janhvi’s dad, Boney Kapoor has started looking at offers for Jnahvi in the south.

Now, the news is that Boney is trying hard to get Janhvi launched in Trivikram’s film with Mahesh Babu. Though this news is mere speculation, it has become a hot topic on social media.

If Janhvi bags this project, it will be a dream debut for her as romancing Mahesh Babu in his first-ever film is no mean feat.