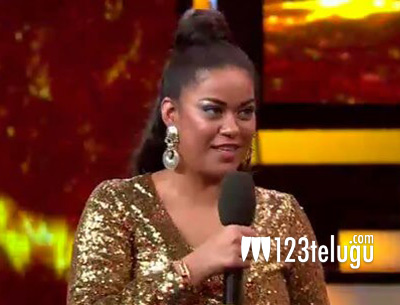 With the elimination time around the corner, there have been reports that Mumait will be the first contestant to be eliminated from Bigg Boss. Mumait Khan is supposed to appear before the SIT for an inquiry about her connection with the drug scandal on July 27th.

Meanwhile, the Excise Dept. Director Akun Sabharwal too has said that all the celebrities who are issued notices must face the inquiry without fail. Keep watching 123telugu.com for more updates.