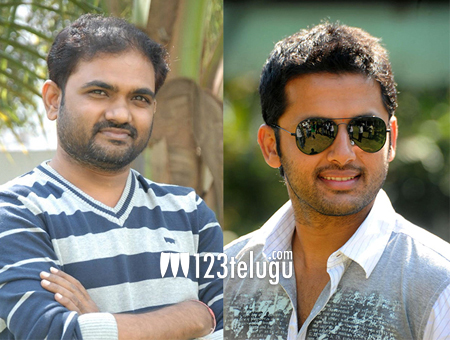 Young hero Nithiin and new age director Maruthi have been talking to each other for a possible movie and a few weeks ago, this project looked set for an official announcement. But now some doubts are being expressed on the film again.

Apparently, Nithiin and his people are now having second thoughts about the project. Maruthi has not had a good time recently and he is now very eagerly looking for a big commercial break. He was supposed to start a new movie with Venkatesh, but that film was stopped due to copyright problems.

Nithiin is currently busy with Karunakaran’s film, which is being shot on his home banner.