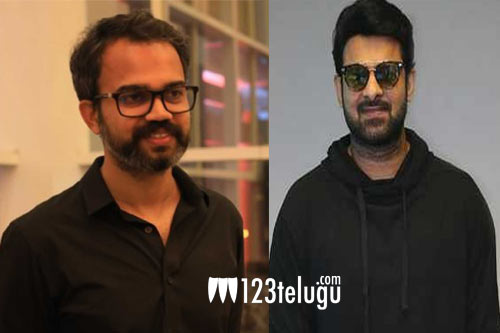 Hero Prabhas is currently busy juggling two most eagerly awaited projects, Saaho and Prabhas20. After these two projects, Prabhas is rumored to be joining forces with Sukumar. And now, here’s an exciting buzz that has begun to gain steam.

As per the latest buzz, the makers at Prabhas’ home banner UV Creations are in talks with the latest Kannada magnum opus KGF’s director Prashanth Neel for Prabhas’ next film. Although this is just a rumor, it has left all the fans of Prabhas quite excited.

Prashanth Neel showcased his impeccable ability to elevate heroism in KGF and his previous blockbuster Ugramm. Let’s wait for some more time to see if a project in Prabhas and Prashanth Neel’s collaboration will materialize in near future.