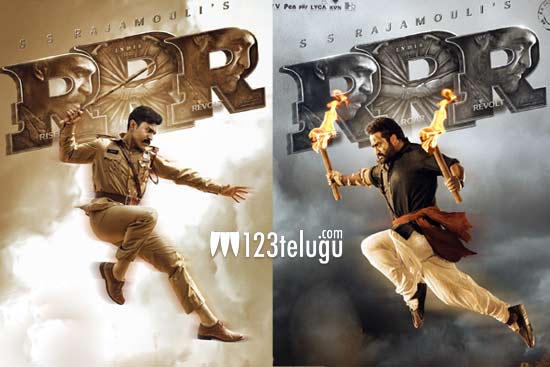 Star director SS Rajamouli’s recent outing RRR, starring Mega Powerstar Ram Charan and Young Tiger NTR in the lead roles, became a blockbuster across the globe. The magnum opus is all set for a grand television premiere this evening.

The world television premiere of RRR will be aired on Star Maa (Telugu) at 05:30 PM, Asianet (Malayalam) at 7 PM and Zee Cinema (Hindi) at 8 PM. Trade pundits are confident that RRR will break the existing TRP records and set new records for sure. To note, the movie collected more than Rs. 1200 crores at the global box office.