Will Sampoornesh succeed with second release?
Published on May 8, 2014 7:24 pm IST 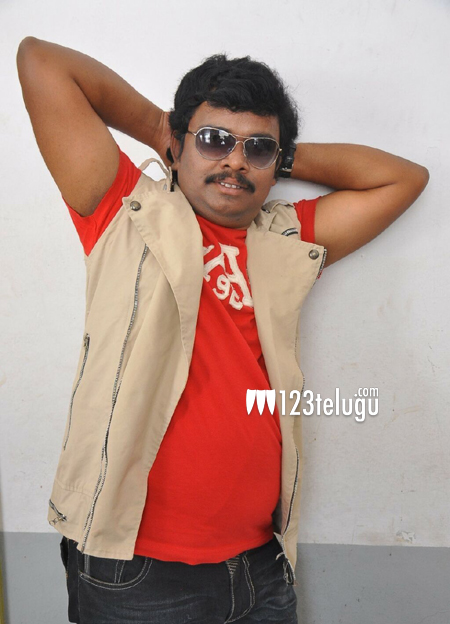 Sampoornesh Babu’s ‘Hrudaya Kaleyam’ will release again tomorrow, on May 9th. The film released a few weeks ago and managed average to above average business in Hyderabad and a few other towns.

The production unit has decided to re-release the movie once again, as they feel that the current summer vacation and lack of new releases at the Box Office will help their film a second time. But how much of an impact can Sampoornesh make with a second release?

Trade people say that it is quite tough for an actor to make an impact with the same film a second time. A film’s novelty value and curiosity factor are lost when once it releases and managing to create the same pre-release buzz for a second time is next to impossible.

Let us see what Sampoo can do this time.