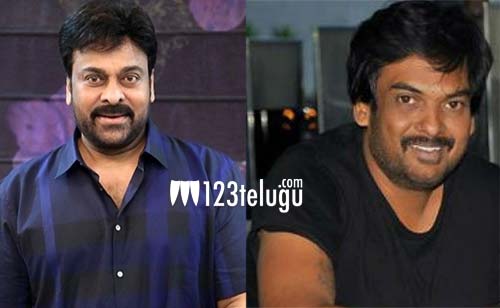 When Megastar Chiranjeevi had announced his acting comeback a few years ago, hotshot director Puri Jagannadh was one of the front-runners to direct Chiru in the latter’s landmark 150th project. Puri had even narrated a script, titled Auto Johnny. However, Chiru didn’t like the second half and the film never went on floors.

Now, the ongoing speculation is that Puri has reworked on Auto Johnny’s second half and it has come out quite well. Chiru has not locked the director for his next film yet and Puri will be hoping to get Megastar’s nod this time around. If things go as expected, fans can finally see a Chiru-Puri film sometime in 2021. We will have to wait until Chiru and Puri wrap up Chiru152 and Fighter respectively to get some clarity on their collaboration.