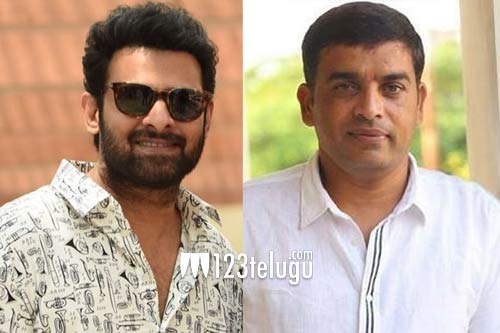 Earlier, Rebel star Prabhas had done two films named Munna and Mr.Prefect in top producer Dil Raju’s production house. While Munna ended up as a flop, Mr.Prefect helped him to gain a good following among the family audience.

After Mr.Prefect released in 2011, the duo did not come together but now the latest buzz is that Dil Raju is keen on roping in Prabhas for a film. As per the sources, script discussions are going on and we need to see if this combo works out or not.