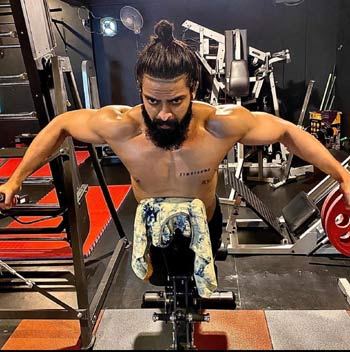 Naga Shaurya will be playing the role of an archer in his as-yet-untitled film, which is touted as India’s first film based on archery. He is giving his everything for the movie and has even built a stunning 6-pack body, apart from training in archery.

While Adipurush is slated to hit screens in 2022, Naga Shaurya’s movie may release next year. And the big question now is if Naga Shaurya will manage to match Prabhas in archery, since comparisons will be inevitable.