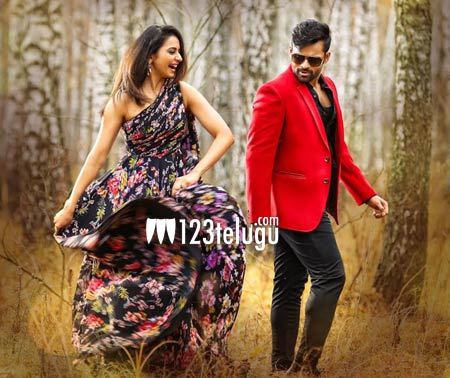 Sai Dharam Tej’s Winner opened to some mixed review all over. After three weeks of its release, the film has collected 16 crores to date. The first-week figures were pretty good and proved Sai Dharam Tej’s improved stamina.

Though the film did not do well, Sai Dharam Tej was appreciated for his looks and performance. Directed by Gopichand Malineni, this film had Rakul Preet Singh as the female lead.

Thaman scored music for this film which also had a special song by Anasuya.