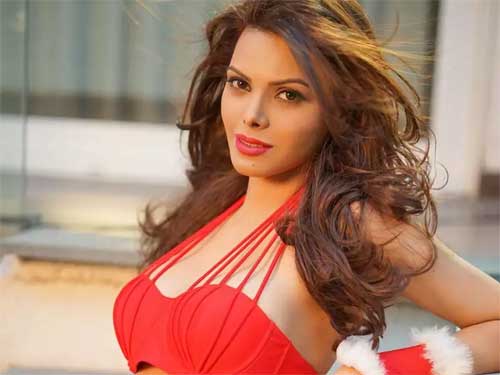 The drug scandal has rocked Bollywood in a sensational manner. So many names are coming out one after the other and today, controversial actress Sheryl Chopra dropped a bomb about celebs taking drugs.

In one of her latest interviews, Sherlyn says that she has seen wives of cricketers and Bollywood stars snorting cocaine at one of the after-parties during one IPL match in Kolkatta.

Shelyn however did not name anyone and kept things tight. So many such revelations are coming out one after the other on a daily basis and we need what twists does this case takes.