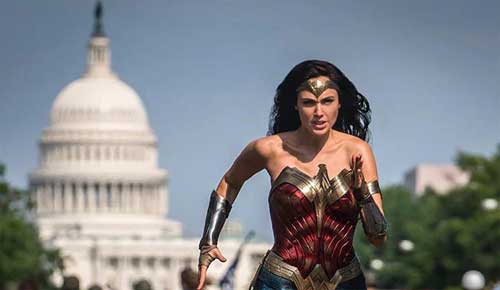 After repeat postponements, the makers of Wonder Women 1984 have finally announced that the film will have a theatrical release on December 25, 2020, as a Christmas special. The film is a sequel to the 2017 blockbuster DC Superwoman flick, Wonder Women.

Now, the latest news is that Wonder Women 1984 will have a simultaneous release on the digital platform, HBO Max, along with a theatrical release. Confirming the same an official post was made by the makers on the film’s official Twitter handle.

Being directed by Patty Jenkins, the film has Gal Gadot in the lead role.

For the first time ever, #WonderWoman1984 will release in theaters and stream exclusively on @HBOmax* on December 25.

*Available on HBO Max in the US only at no extra cost to subscribers. pic.twitter.com/bU1Lmg5YDA