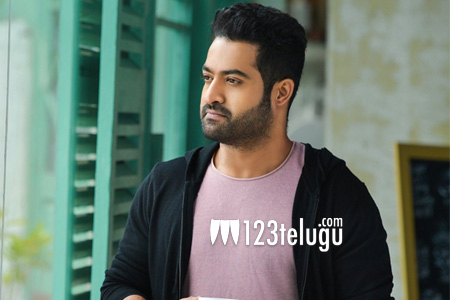 It is a known fact that NTR is shooting for his film Aravinda Sametha without any break. The film is being shot on a brisk pace and the latest we hear is that the work on the teaser has already begun.

The makers are in the plan to make things quite spicy for the fans by revealing his six pack look in the film. Trivikram is personally taking care of all this and a special date in August will be finalized to release the teaser.

Pooja Hegde plays the female lead in this film which is being produced by Haarika and Haasine Entertainments. Thaman scores the music.