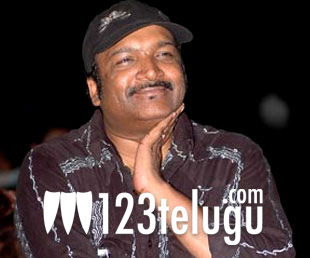 Kona Venkat is now one of the most sought after writers in Telugu cinema. He has been part of some of the recent blockbusters like Ready, Dookudu and now he’s working on NTR’s Baadshah. In Hindi, he has become a favourite of Salman Khan. Already he has written the script for No Entry 2 and he’ll soon begin working on another Salman Khan’s film titled Sher Khan. Sharing his views about writing, Kona Venkat told a leading newspaper in an interview, “Writing is not like martial arts where anyone can earn a black belt if they work hard enough. It has to come naturally. You cannot learn it no matter how hard you try. You just have it in you or you don’t.” He also added that writing the script for a big star is easy since the writers have to elevate the star’s heroism at regular intervals to thrill the audience whereas writing scripts for newcomers is much tougher since the heroism should be from the script itself. These are some interesting tips which aspiring writers can learn.