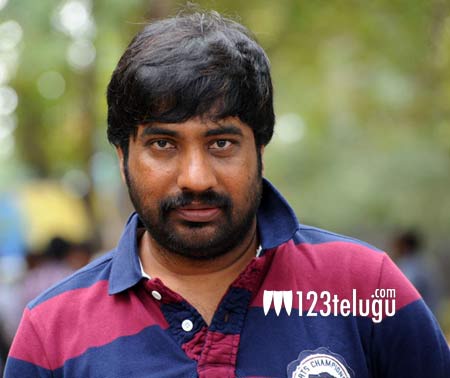 Sai Dharam Tej’s debut film, Rey is finally hitting the screens this Friday. The team is busy promoting the film and speaking on this occasion director Y V S Chowdhary said that he has not compromised on the look and feel of the film.

Adding further, he said that a whopping amount of 2 crores has been spent to shoot a song which comes during the climax. The song would be a special attraction and would feature a huge stadium set up in the film. Sai Dharam Tej would be seen in a never before avatar in this film which also has Sayami Kher and Shraddha Das in other lead roles.