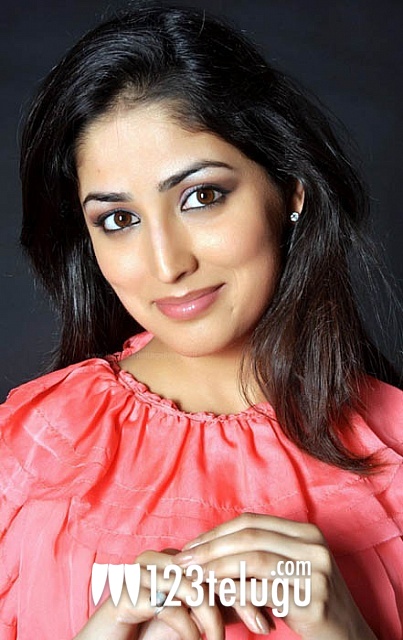 Yami Gautam is on a roll these days as far as her Bollywood career is concerned. After acting in Vicky Donor and Total Siyappa, the actress bagged one of the lead roles in Prabhu Deva’s upcoming film Action Jackson and the latest news is that she has been roped in to play the lead role in yet another big project.

Now, Yami Gautam is going to pair up with Varun Dhawan in a thriller film to be directed by Sriram Raghavan. Recently, Varun Dhawan was seen in Main Tera Hero and he’s one of the most sought after actors among the younger lot. The film also stars actors like Huma Qureshi and Nawazuddin Siddique.

After acting in Nuvvila, Yami Gautam went on to pair up with Allu Sirish in Gauravam and her next Telugu film, Courier Boy Kalyan has been delayed already by several months. If all goes well, the film might hit the screens later this year. Nithin has played the lead role in this film.