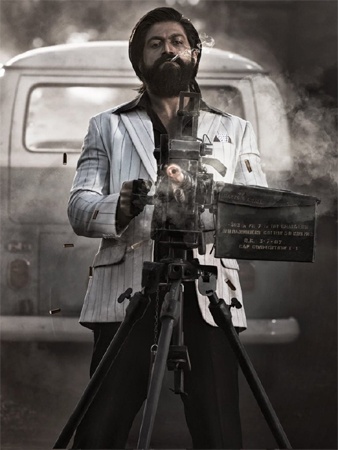 Sandalwood movie KGF: Chapter 2 refuses to slow down at the box office despite the release of many biggies. Directed by Prashanth Neel, the movie has Rocking Star Yash as the protagonist.

The movie has been doing well at the ticket windows and in Hindi, it made more than Rs. 420 crores in 4 weeks. This is truly phenomenal and KGF 2 became the second highest grosser in the North belt.