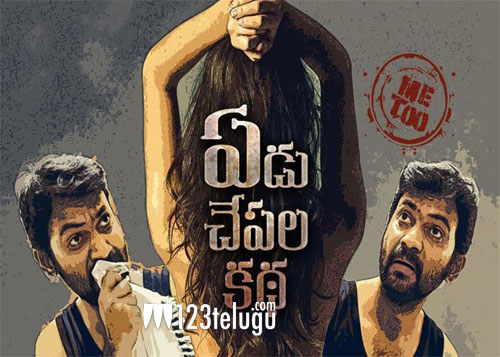 Adult content is hardly exploited in Telugu cinema but nowadays, makers are slowly making films in this genre.

One such film which has created a good buzz is Yedu Chepala Kadha. The adult comedy has released today all over the Telugu states.

Surprisingly, the film has opened to some very good occupancy all over the Telugu states. The noon and afternoon shows in many areas started with housefuls.

We need to see how this film will perform in the coming days. Bhanu Sri Mehra plays the female lead in this film.