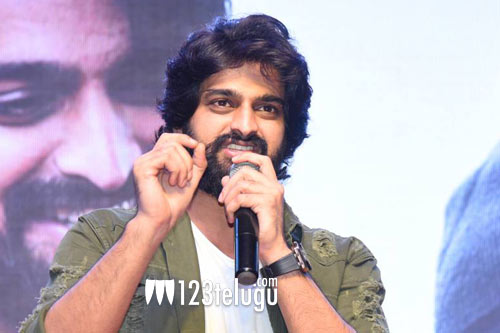 Hero Naga Shaurya is aggressively promoting his upcoming film, Aswathama. The film is hitting screens on January 31. Apart from playing the lead role and producing the movie, Shaurya has also penned the film’s script after being inspired by the story of his friend’s sister.

Meanwhile, in a latest interview, Shaurya has confessed about his anger issues. “Yes, I am short-tempered. I often shout at my directors, writers and cameramen. But I do all this only for the sake of the film, to achieve a better output. Our careers will prosper only if the film runs well. I shout at my team only for the sake of their careers. It’s only out of concern and nothing else,” Shaurya said.