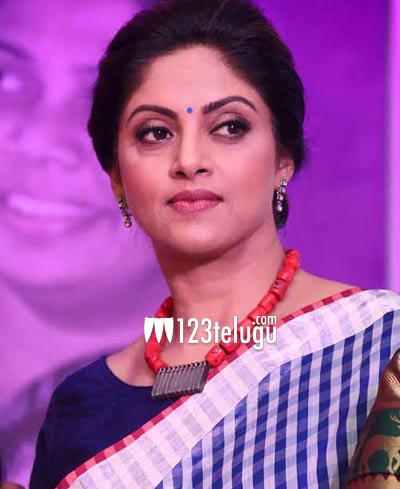 Young hero Varun Tej’s much-talked-about boxing drama, Boxer, finally kick-started a couple of days ago in Vizag. As suggested in the title, Varun Tej will be seen as a boxer in the movie. Not only did Varun has built by a ripped body to look fit in his role, he also underwent intense training under boxing champs in the US and Mumbai.

Until recently, there were reports that senior heroine Ramya Krishna will be playing Varun Tej’s mother in Boxer. However, the latest updates reveal that yet another former heroine and star character artiste Nadiya has replaced Ramya Krishna for the role. Incidentally, Nadiya had earlier worked with Varun’s uncle Pawan Kalyan in the then industry hit, Atharintiki Dharedhi.

Boxer is being directed by debutant Kiran Korrapati. Allu Venkatesh and Siddhu Mudda are bankrolling the film with a high budget. Stay tuned for further updates.