Yesteryear heroine to make her comeback in Malayalam
Published on Feb 1, 2017 12:09 am IST 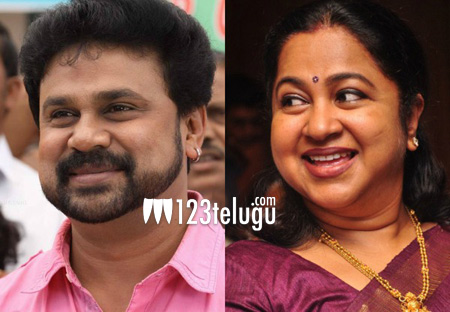 Yesteryear heroine, Radhika was one of the most happening heroines in the 1980’s. Now, the latest update is that Radhika who said goodbye to Malayalam industry two decades ago is again making her comeback with the political drama Ramaleela.

Speaking to an English daily, director Arun Gopy revealed that Radhika would be playing Dileep’s mother in the movie and will be showcased as a strong woman.

He also adds that the relationship between the mother and son is a major thread in the movie.