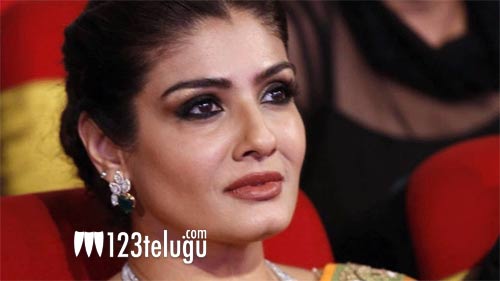 KGF is a super hit film and we all know that. The second part of the prestigious film is being canned as of now and as the movie is a period film, there is a portion which showcases Indira Gandhi as the Prime Minister of the country.

As there is a key episode of Indira Gandhi in the film, the makers have roped in yesteryear star heroine, Raveena Tandon for the role. This is a unique choice and we need to see how this actress pulls off that key role.

Prashanth Neil directs this film which has Yash as the main lead.