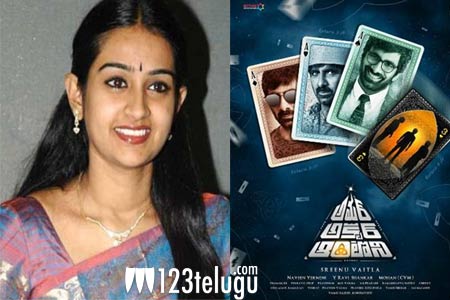 Sometime back, we had revealed that yesteryear heroine, Laya would be seen in a key role in Sreenu Vaitla’s Amar Akbar Anthony. The latest we hear is that her daughter is also making a debut with this film.

Ravi Teja will be seen in three different roles in this film which has been produced by Mythri Movie Makers.