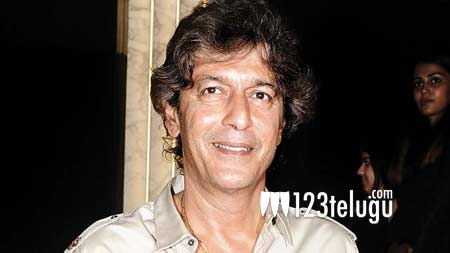 The shooting of Prabhas’s Saaho is currently on in full swing. We all know that Neil Nithin Mukesh is doing the negative role in the film and the latest we hear now is that 90’s star hero, Chunkey Pandey has been roped in for this film.

The talented actor will play a key role in this film and his role has been kept under wraps. As the film will release in Hindi too, some nation wide known stars are being roped in for the same.

Sujeeth directs this film which is being produced by UV Creations. The female lead is yet to be confirmed.