Yet another Indian film gets banned by Pakistan
Published on Mar 2, 2018 3:00 pm IST 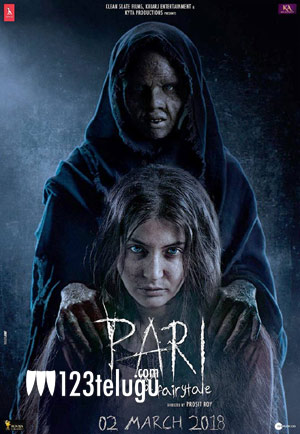 Indian films are hugely followed in the country of Pakistan. Bollywood stars have a cult following in the Urdu speaking country and many of our films also get a wider release there.

But once in while, the government bans films which are anti-Pakistan and hurt their sentiments. One such film which has now been banned is Anushka’s horror thriller Pari.

Going into details, the Pakistani leaders say that Pari preaches black magic which is considered to be anti-Islam and because of this the film has been banned in the country.

Pari has Anushka Sharma in the main lead and has released today.