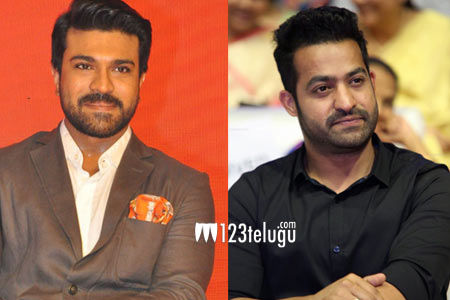 Ever since RRR, numero uno director Rajamouli’s ambitious multi-starrer featuring NTR and Ram Charan, was announced, there have been countless speculations about the film’s story. And here’s yet another interesting buzz.

According to the latest reports, RRR is a period film set in the 1920s era. Rajamouli has entrusted his art director with the job of erecting a giant set recreating the 20s ambience. The set work is currently underway in Gandipet, on the outskirts of Hyderabad.

RRR is all set for a grand launch in November second week. Both NTR and Charan will take part in the first schedule. DVV Danayya will be bankrolling this high-budget entertainer.