Yet another interesting title in discussion for Trivikram’s next
Published on Aug 13, 2019 9:50 am IST 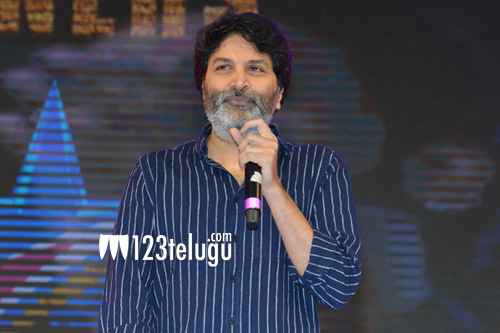 Till now, the makers of Allu Arjun film with Trivirkam have not confirmed the title of their film and have kept the fans waiting.

Now, the latest we hear is that the makers in plans to name the film Vaikunta Puramlo. Initially, so many names were heard but look like this new title may get the nod.

The makers are said to reveal the title on 15th of August in a special way. Pooja Hegde plays the female lead in this film which has music by Thaman