Yet another Keerthy Suresh film opts for a direct OTT premiere?
Published on Aug 19, 2021 8:32 am IST 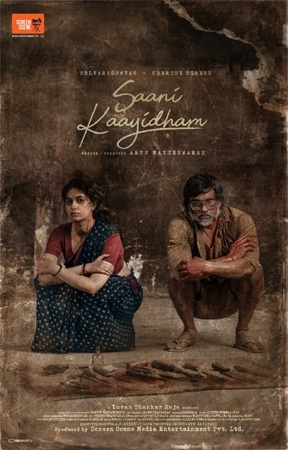 Since the pandemic outbreak last summer, two of Keerthy Suresh’s movies, Penguin and Miss India, skipped their theatrical release and opted for a direct OTT premiere on Amazon Prime Video and Netflix respectively. However, both the movies received a poor response from critics and audiences alike. There were reports until recently that even Good Luck Sakhi will premiere on Netflix, but the makers have not made an official announcement in this regard.

Now, it looks like yet another film starring the National award-winning actress is going the OTT way. Apparently, Keerthy’s just completed Tamil crime drama, Saani Kaayidham, will have its digital premiere and a formal announcement is expected very soon.