Yet another massive pan-India film from Sandalwood
Published on Aug 10, 2021 6:59 am IST 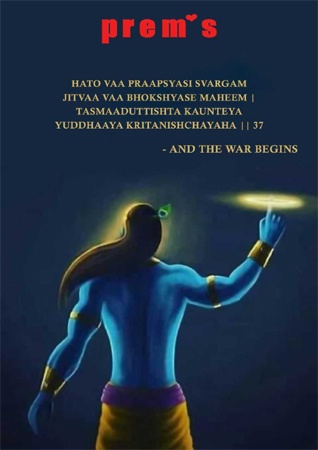 The Kannada film industry is gearing up for yet another mega pan-India mythological magnum opus. Tentatively titled P9, the film had its formal launch yesterday in Bengaluru. Noted Kannada filmmaker Prem will be helming this ambitious project, which is based on Lord Sri Krishna.

Prem is known for delivering industry hits, and is now making his foray into the pan-India realm. Prem is acclaimed for his mastery over emotions and delivering blockbuster music tracks along with his films. A sneak peak poster with a verse from the Bhagwat geetha has been released by the makers.

Will this be a mythology film? Which Kannada star will be the hero of this film? Who will be the producer? These details will be announced soon.