Yet another senior character artiste to contest in MAA elections
Published on Jun 24, 2021 7:00 am IST 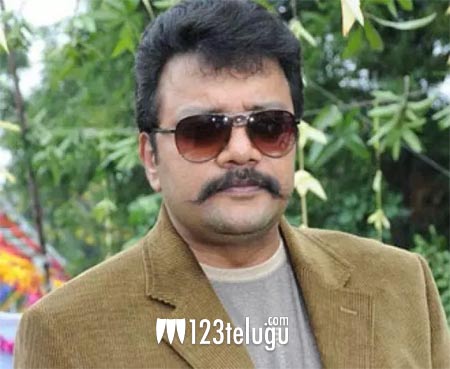 The upcoming Movie Artiste’s Association (MAA) elections are heating up with each passing day. So far, hero Vishnu Manchu, senior character artistes Prakash Raj, Hema and actor-filmmaker Jeevitha Rajasekhar have announced that they will be taking part in the elections that will be held in September.

And now, veteran character artiste Saikumar has joined the race to contest for MAA General Secretary post. Interestingly, Saikumar is not representing any panel and he is contesting independently. He had earlier worked as an Executive Member of the MAA. Saikumar is a non-controversial person and he maintains cordial relationship with everyone in the film fraternity. This might help him in the ensuing election.