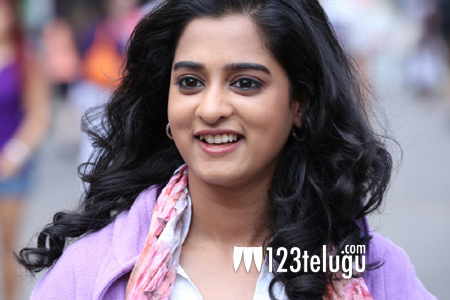 Looks like NTR’s highly-anticipated Jai Lava Kusa is turning out to be a bag full of surprises. While fans are already thrilled with Young Tiger’s triple roles, they are in store for yet another surprise.

According to the latest reports, young Telugu beauty Nanditha will be seen in a special cameo in Jai Lava Kusa. Apparently, Nanditha’s role is quite crucial for the film’s narrative and the actress has already shot for her part recently.

Jai Lava Kusa also has Hamsa Nandini playing an important role. The film stars Raashi Khanna and Nivetha Thomas as its heroines. Bobby is directing this high budget entertainer, which is being produced by Kalyanram.