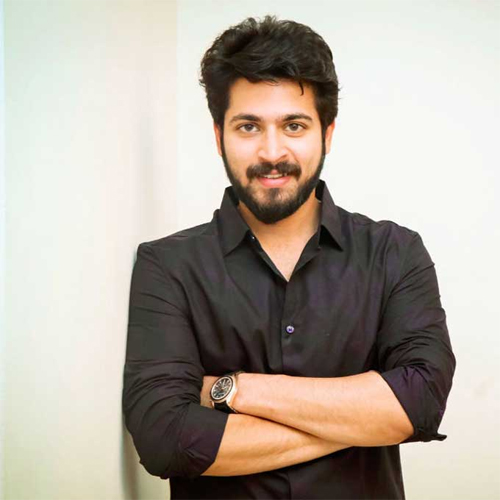 A few days ago, music director turned actor Vijay Antony announced that he is going to cut short 25 percent of his remuneration to help the producers during this tough times of Corona.

Following his footsteps, young actor Harish Kalyan also revealed that he will also do his part to support the producers. Now, the latest one to join the list is noted actor Mahat Raghavendra.

In his recent online interaction, Mahat revealed that he is ready to reduce fifty percent of his salary for the cause. Now, this kind gesture by Kollywood actors is getting good appreciation from all quarters.

Will our Tollywood heroes also take up the initiative? Needs to be seen.