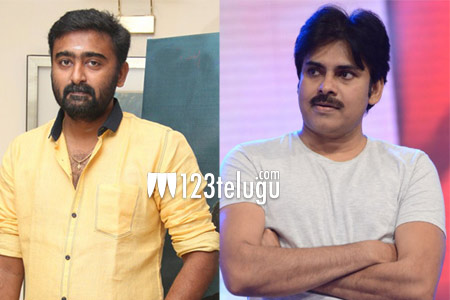 Going by the latest buzz, Power Star Pawan Kalyan is in talks with noted Tamil director RT Neason. The actor, who recently launched his latest film under SJ Suryah’s direction, has reportedly given his nod to the much discussed Vedalam remake and Neason is tipped to be directing the film.

Vedalam is a revenge drama starring Ajith and Shruti Haasan. Neason is currently tweaking the script to suit it to Telugu sensibilities. Popular producer AM Ratnam, who also produced Vedalam, is said to be bankrolling the project.

Apparently, pre-production work is already underway and we will have to see if Pawan will shoot for this film along with SJ Suryah’s.