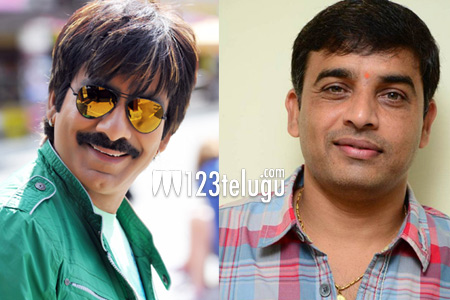 It is a known fact that Mass Maharaja Ravi Teja will do a film in the direction of ‘Oh My Friend’ fame Venu Sriram. Latest update is that Yevado Okadu has been confirmed as the film’s title.

This project will be launched on the auspicious occasion of Dussera. Dil Raju will produce this action entertainer and Devi Sri Prasad is the music director. Anupama Parameswaran is the female lead and Prakash Raj and Rao Ramesh play major roles.