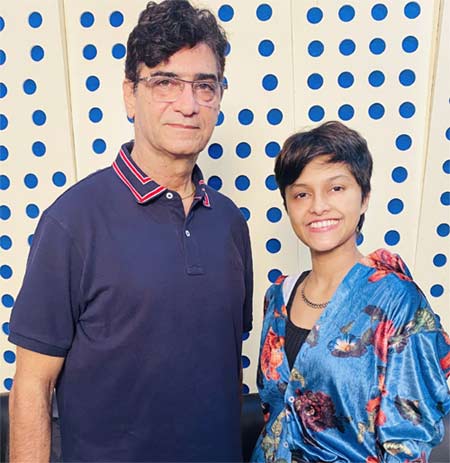 Now, Manike Mage Hithe is all set to be remixed in Bollywood stars Ajay Devgn, Sidharth Malhotra and Rakul Preet’s upcoming comedy entertainer, Thank God. Yohani herself will croon the desi version, which will be remixed by Tanishk Bagchi and the lyrics will be penned by Rashmi Virag. Even though Manike Mage Hithe has numerous cover versions in India, Thank God will be the first Indian film to remix it officially.