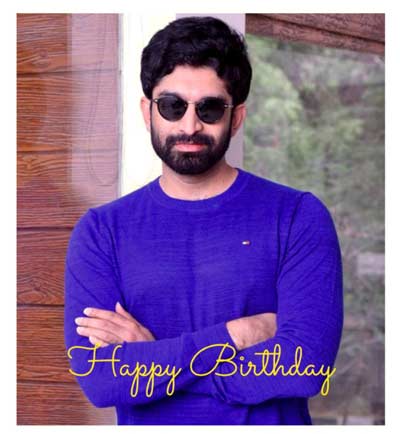 Young actor and producer Havish it’s celebrating his birthday today. On this occasion, he revealed that he has signed to new movies. While one of them is a crime thriller, another one is a youthful love story. More details about both the projects will be announced soon.

Havish was last seen on the big screen in the 2019 suspense thriller, titled Seven, which was co-produced by his father Koneru Satyanarayana. The father-son duo is currently busy with the pre-production formalities for a high budget project featuring Ravi Teja.