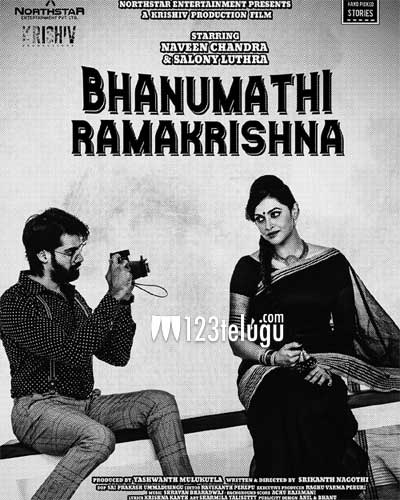 For the past few days, there have been a lot of buzz in the film industry that quite a few low and medium budget films might go for an OTT platform release instead of waiting for a theatrical release. While several leading actors and producers are preferring to wait and then decide how to proceed, some filmmakers are going ahead with the OTT release.

The latest news is that Naveen Chandra’s upcoming film Bhanumati Ramakrishna will soon be released on an OTT platform. The actor made quite an impression with his performance in films like Evaru and Aravinda Sametha Veera Raghava.

Apart from Naveen Chandra, the film also stars Salony Luthra in a leading role. Directed by Srikanth Nagothi, the film has been edited by Ravikanth Perepu, who had earlier directed Kshanam. Shravan Bharadwaj has scored the music. More details about the release and the film will be revealed soon.